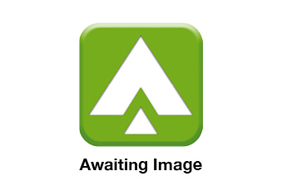 Hazardous packing is Free of Charge on this item, returnable crates required for IATA shipping are charged for and then credited on their return in good condition. Returned cores, that have less than 5 years life left on the cylinder, may be subject to supplementary billing

The following are alternative descriptions for part number 176401-115: