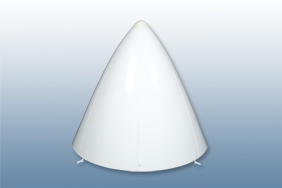 Images are representative only

The following are alternative descriptions for part number S25-6RF2339AC: