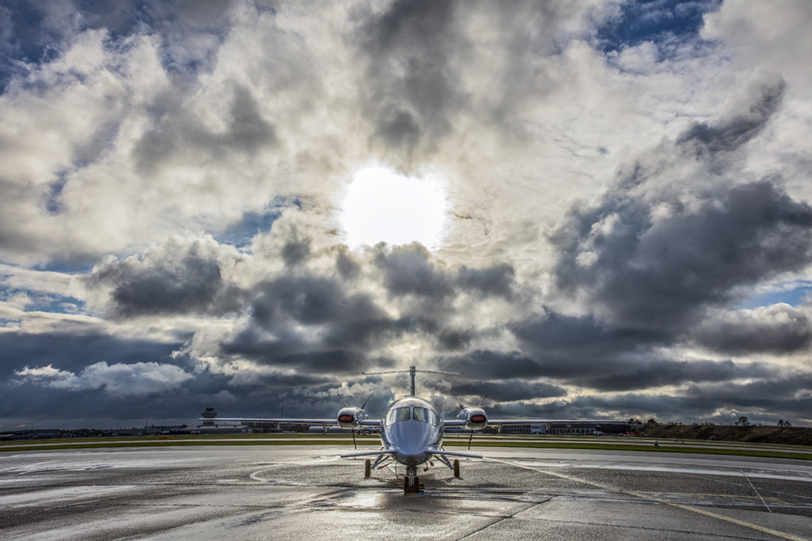 Last Month Piaggio Aerospace’s Abu Dhabi-based owner, Mubadala, announced a $308 million investment into the company as part of a strategic five-year industrial plan for the makers of the P180 Avanti.

Whilst details regarding what the strategic plan remain closely guarded, it has emerged that Piaggio are looking for new strategic partners and the sale of its engine and civil aviation maintenance, repair and overhaul activities.

The absence of firm plans does little to allay the uncertainties many existing and potential owners already have concerning the supply chain of Piaggio Avanti Parts from the manufacturer. This is a situation has deteriorated over the last 12 months due to the protracted downturn in global business aircraft sales.

This is in marked contrast to Allaero who, as one of the world’s largest Piaggio Avanti part stockists, has continued to invest in inventory during this period. This investment is part of Allaero’s Customer-First support that guarantees flight critical items such as Piaggio Avanti brakes and P180 flying surfaces are always in stock.

Allaero welcomes the investment by Mubadala, and looks forward to continuing its support of Piaggio Avanti parts.